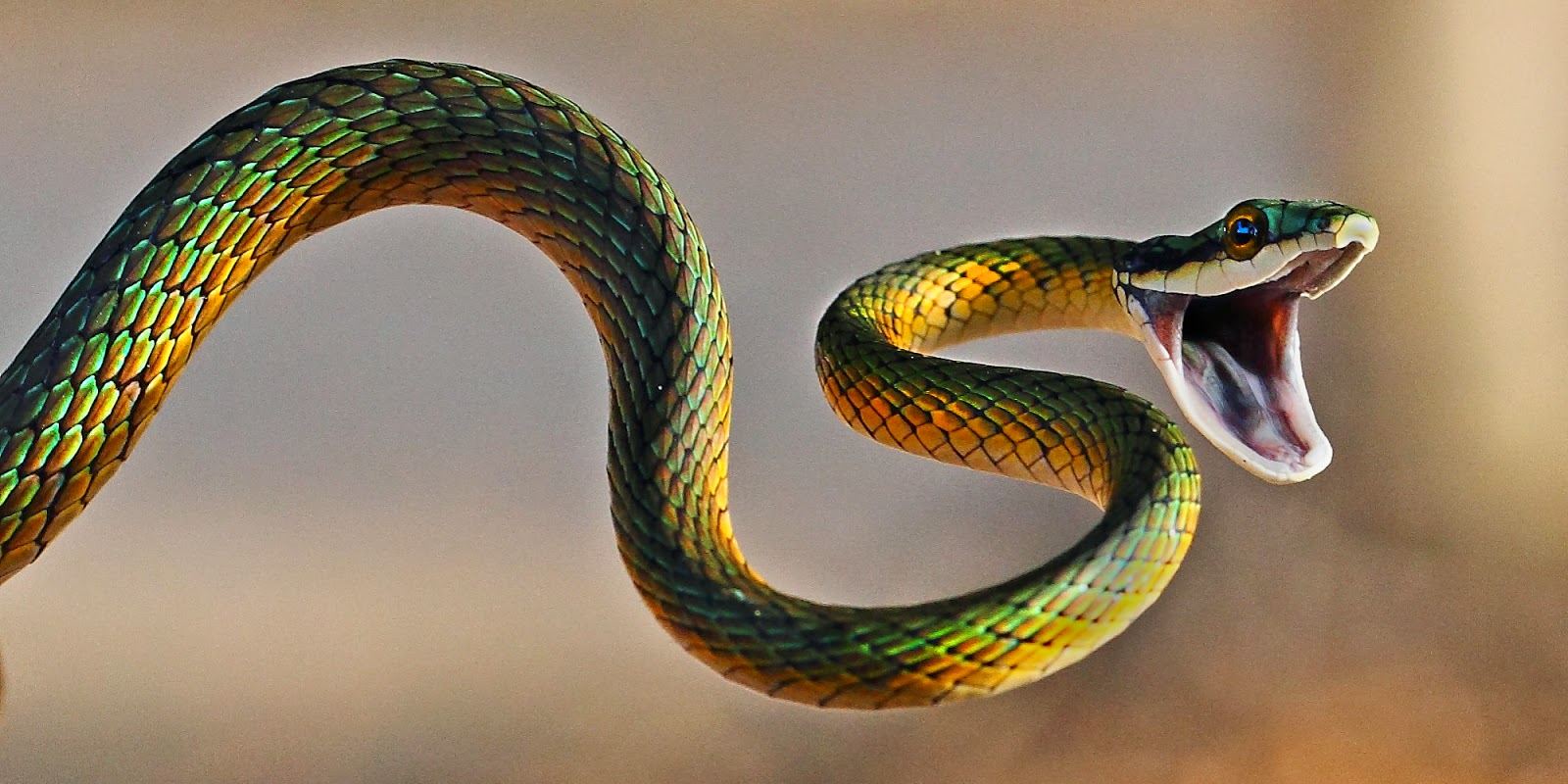 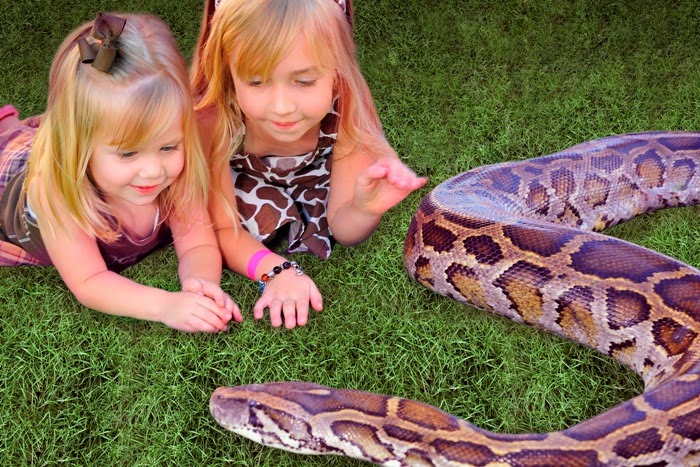 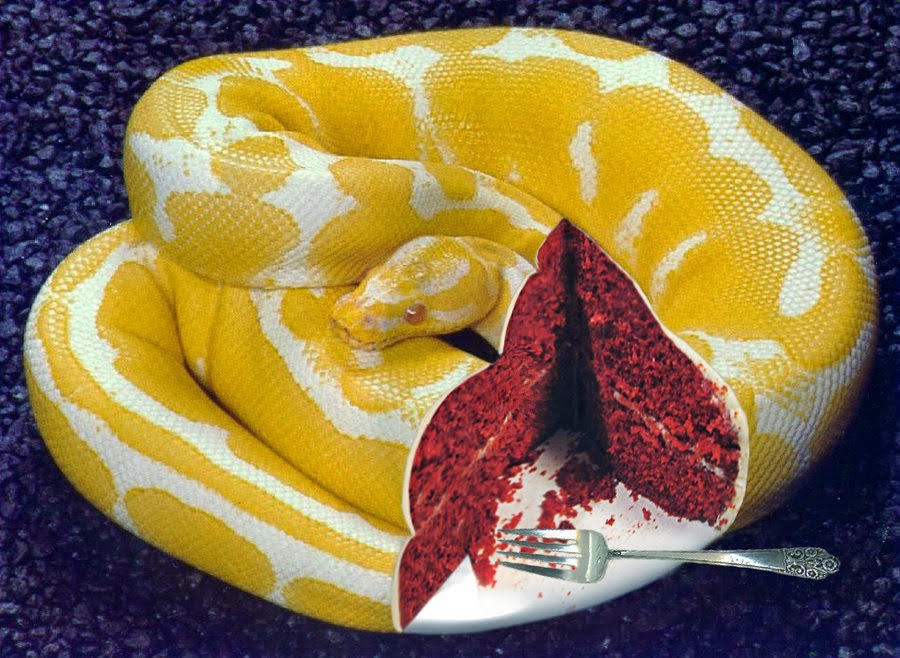 The Next Spielberg Fllick? / Parshat Korach