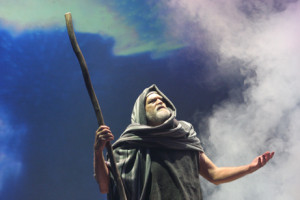 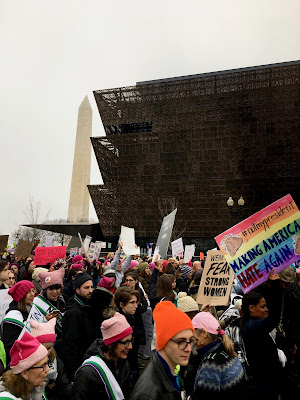 [1] https://www.womensmarch.com/mission/
[2] Rabbi Menachem Nachum Twerski of Chernobyl (1730–1787) initiated the Chernobyl Hasidic dynasty. He was the student of Dov Baer, the Maggid of Mezeritch and his Uncle Nachum, both of whom were disciples of the Baal Shem Tov, the founder of Hasidism. Twerski was the founder of the Chernobyl Hasidic dynasty, and published one of the first books of Hasidic thought.
Posted by Rabbi Amy Scheinerman at 7:13 AM No comments: