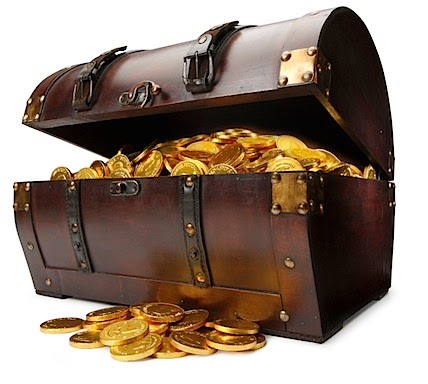 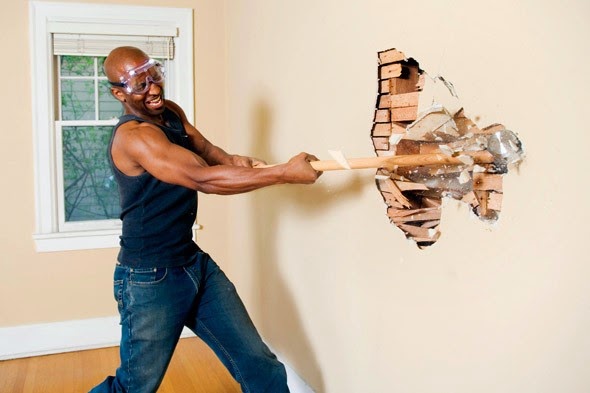 When is a Rash Not a Rash? / Parshat Tazria 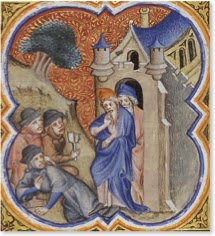 Contracting poison ivy as a child meant I had to remain at home because the sight of it elicited looks and comments best not repeated. Living in New England, it was not difficult to come by poison ivy; all it took was someone down the road burning wood in a fireplace. Around the age of 10, a publisher producing a textbook with the working title, “Extreme Cases in Dermatology” called from California to request a photo of me with a full-blown case of poison ivy for the book. Somehow they’d heard about the kid from Connecticut who got whopping cases of it. I knew what that meant: I was a hideous freak. You won’t be surprised to learn that I said no thank you.

Parshat Tazria dives headfirst into the deep end of the pool of physical embodiment, specifically the muck and mire of a broad array of skin conditions, all gathered under the rubric tzara’at: rashes, sores, scaly conditions, swellings and inflammations, leprosy, skin eruptions, and even burns… These conditions all render one tamei, in a state of tum’ah (ritual impurity), unfit to enter the Ohel Mo’ed (Tent of Meeting), and even requiring exclusion from Israel’s encampment. The priests served as examiners and diagnosticians, and determined when one stricken with a skin lesion could be admitted back into the community and undergo a purification ritual.