Someone Sees and Now We All See / Nitzavim-Vayeilekh

My morning gym routine begins on an elliptical machine that faces five television screens. Yes, five. The morning TMZ released the infamous video of Ray Rice punching his girlfriend into unconsciousness in a hotel elevator in Atlantic City last February (2014) there was a moment when all five stations were showing the video simultaneously. Somehow, just somehow, the NFL and the Ravens claim they only had access to a video taken from outside the elevator, showing Rice dragging Janay Palmer’s unconscious body into the hallway, but neither organization managed to get hold of the second video until TMZ broadcast it for all the world to see. At this time, NFL Commissioner Roger Goodell still maintains he and the NFL never saw the second video until TMZ broadcast it, though Associated Press claims to have spoken to a law enforcement source who sent a copy to them last April. In a personal communication with an official high placed in the Raven’s organization, I learned this past week that the Ravens knew from the beginning the full extent of what Rice did to Palmer in the elevator — with or without the second video—and although they took no action until TMZ broadcast the second video. 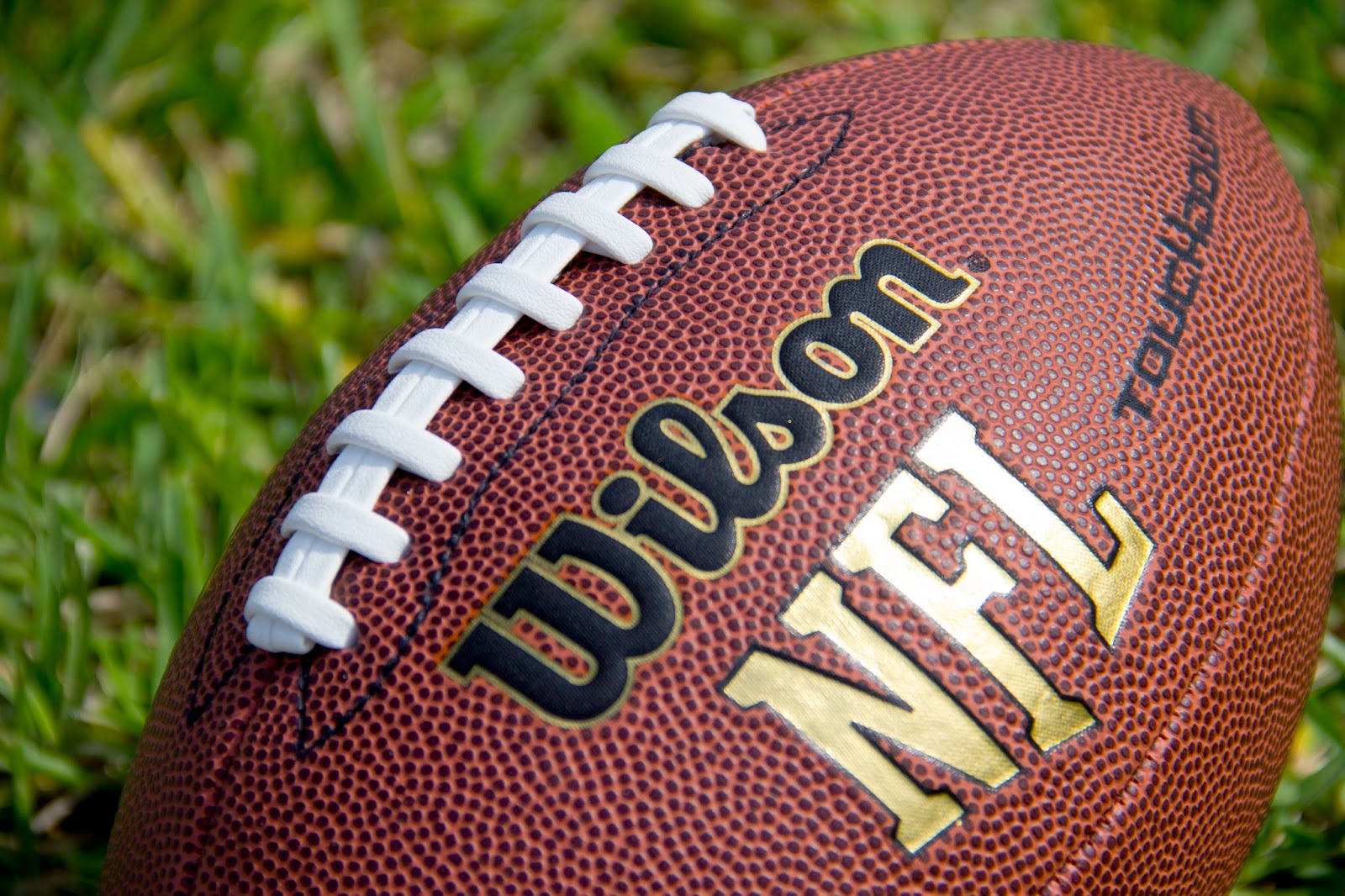 The NFL’s tepid response when the incident first surfaced and the video taken outside the elevator was available to all months ago is shameful: Rice was suspended for the first two games of the current season. Those of us who have worked with battered women know that in the vast majority of cases, the first time a man is caught battering a woman is far from the first time he has beaten her, but even were it not, two games out is a slap on the wrist. NFL Commissioner Roger Goodell later announced that his organization was ratcheting up the penalty to a six-game suspension for a first offense, which delivers the message that men who physically assault women get a free pass the first time they are caught. The Ravens, for their part, did nothing until the TMZ video forced their hand; then they “released” Rice and the NFL suspended Rice “indefinitely” (which has the sound of “not permanently).

Torah has a passion for justice. It is often couched in a theological wrapper that moderns find difficult to digest. In this week’s Torah reading, the combined parshiot of Nitzavim and Vayeilekh, we find Moses reminding the People Israel that their lives abound in choice. Endowed with free will, they can choose blessing or curse, which is to say that their behavioral choices carry consequences for which they are responsible. Moses turns to the subject of idolatry:

Perchance there is among you some man or woman, or some clan or tribe, whose heart is even now turning away from the Lord our God to go and worship the gods of those nations—perchance there is among you a stock sprouting poison weed and wormwood. When such a one hears the words of these sanctions, he may fancy himself immune, thinking, “I shall be safe, though I follow my own willful heart”—to the utter ruin of moist and dry alike. The Lord will never forgive him; rather will the Lord’s anger and passion rage against that man, until every sanction recorded in this book comes down upon him, and the Lord blots out his name from under heaven. The Lord will single them out from all the tries of Israel for misfortune, in accordance with all the sanctions of the covenant recorded in this book of Teaching. And later generations will ask—the children who succeed you, and foreigners who come from distance lands and see the plagues and diseases that the Lord has inflicted upon the land, all its soil devastated by sulfur and salt, beyond sowing and producing, no grass growing in it, just like the upheaval of Sodom and Gomorrah, Admah and Zeboiim, which the Lord overthrew in His fierce anger… (Deuteronomy 29:15-22)

What has been happening in the inner offices of the NFL and Ravens organizations is a kind of idolatry. Certainly there are no easily recognizable idolatrous images, but that only makes the idolatry harder to recognize and in some ways more insidious. The worship of image and profit has blinded many in these organizations to the simple fact that their players—worshiped as super-heroes in modern, secular, American culture—are implicitly and explicitly role models whose behavior influences other people. The NFL and team organizations hold out their players as “community leaders” to garner fans and consequently attendance and profit, yet they want to disavow as much responsibility as possible when things go awry. They thought they were “immune” and “safe” until the videos appeared. Will God wreak ruin and havoc on them in retribution? Not from my theological perspective, but later generations will indeed suffer the “plagues and diseases,” the “soil devastated by sulfur and salt” of the attitude that battering women is just something some men do, and it needn’t be addressed unless and until the men are caught in the act, and even then, unless people make an inordinate fuss it can be swept away with words rather than action.

Physical assault of women and girls is a significant and prevalent “poison weed and wormwood” in our culture, as it has been throughout human history. One could easily argue that the situation is worse—indeed condoned and even encouraged—in other cultures in our world today. Honor killings happen regularly in the Islamic world. Female infanticide and sex-selection abortions are rife in China. Genital mutilation is still practiced in Africa. Sex trafficking continues unabated around the globe—and can be found here in the United States, as well. Yet we who think of ourselves as modern and enlightened people have not expunged the scourge of assault against women, and to treat it as only a problem if people take notice and raise their voices in loud choruses of objection is deeply, deeply troubling.

Talmud[1] relates that when the great Rabban Yochanan b. Zakkai lay on his deathbed, his disciples gathered around and asked him for a final blessing. The Rabbi blessed them with these words: “May your fear of Heaven be as strong as your fear of human beings.” The surprised disciples said to him, “Is that all?” Rabbi Yochanan responded, “Yes, would that it were so. For you should know that when a person does something wrong he says, ‘I hope no one sees me.’” If we think another person sees us doing something wrong, we refrain because we don’t want to be seen. Rabbi Yochanan tried to teach his disciples to live at all times, in all places, and in every situation — especially those in which they were tempted to do wrong — to be aware that they were in God’s presence.

The story is told that the Chofetz Chaim was traveling home in a horse-drawn cart. The driver stopped the cart along the road next to an apple orchard. “Look out for me, Rabbi,” he said. “I’m going to get a few apples. Let me know if someone sees.” The driver jumped out of the cart and headed to the orchard. The rabbi called out, “Someone sees!” and the driver came scurrying back to the cart. They drove on a bit further and came to another apple orchard. Again the driver jumped down and asked the rabbi to serve as lookout. Again, no sooner did the driver set foot in the orchard than the rabbi called out, “Someone sees!” and the driver came running back. The driver looked around, didn’t see a soul, and said to the rabbi, “Rabbi, I don’t see anyone. Why did you tell me twice now that someone sees when there isn’t anyone around?” The rabbi replied, “Someone always sees. Even when people cannot see what we do, God sees and knows. And so do we in our hearts.”

So long as no one “saw—which is to say, made a big fuss—life with Rice went on as usual. Since last February, the primary issues for the NFL and Ravens organization was image, and now reputation rehabilitation. In other words, it is more about PR than about principle, damage control but not fixing the problem. 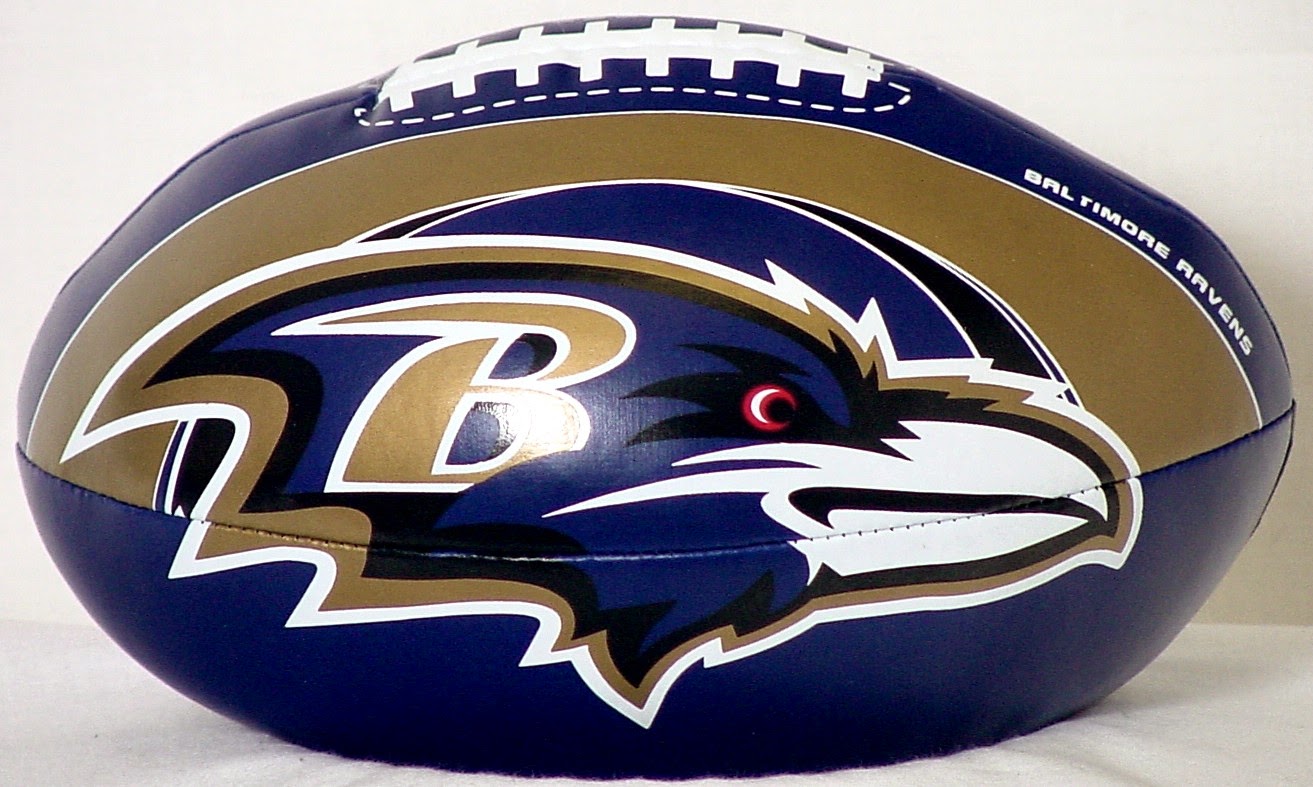 Releasing Rice was a necessary move but not a sufficient action. Here are several more ideas for both organizations: (1) Donate funds and volunteer hours, in abundance, to women’s shelters such as House of Ruth (http://www.hruth.org/) in Baltimore. (2) Launch a massive public service campaign to educate the community about the evil of violence against women. (3) Provide the entire team classes and counseling on anger management and self-control. (Physical assault of women is not the only violence problem that has cropped up among major league ballplayers.)

As Shabbat closes this week, we will begin Selichot, the prayers of repentance, the formal beginning of the High Holy Day season. The core spiritual work of the High Holy Days is to engage in deep and difficult introspection and to confront who we are not only in the light of day, but also in the dark of night. We talk a lot about apologizing to the people we have offended, but we talk far less about admitting the things we have done or failed to do that no one but we, ourselves, and God know about. These are the things Rabban Yochanan b. Zakkai had in mind. This is what the cart driver thought he could get away with. These are the things the NFL and Ravens clearly hoped to avoid taking responsibility for.