"Avram took Sarai his wife, and his nephew Lot, all their belongings, and all the souls they had made in Haran; they left to go to the land Canaan, and they arrived at Canaan.” (Genesis 12:5)

The souls they made in Haran? Robots? Cyborgs? Clones? Midrash tells us that Rabbi Elazar b. Zimra explained: These are the converts that they converted.” Then why doesn’t Torah say “converted” rather than “made”? Only to teach you that all those who bring an idolator close [to God] and convert him, it is as if [the one] created [the convert].” (Bereishit Rabbah 39:14) 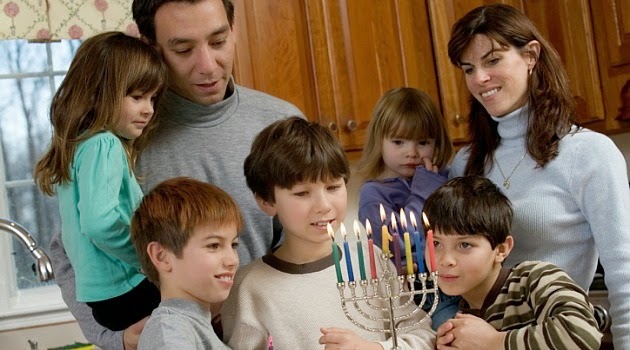 The Rabbis regard Abraham as a model for bring people into Judaism. How appropriate, given that Abraham and Sarah, who from the cradle were raised as idolators, are the first converts to Judaism.  No surprise that the Rabbis called Abraham techilah la’geirim, “the first of the proselytes”.[1] (This means, by the way, that we all descended from converts.)

Wishing to impress upon us the importance of patience and kindness and the danger of impatience and arrogance, Talmud tells us the story of a gentile who approached both Hillel and Shammai asking to be converted:

Our Rabbis taught: A gentile once came before Shammai. He said to him: How many Torahs do you have?
[Shammai] said to him: Two, the Written Torah and the Oral Torah.
He said to [Shammai]: I believe you about the Written Torah but I do not believe you about the Oral Torah. Convert me on the condition that you teach me [only] the Written Torah.
[Shammai] became angry with him and removed him from the premises with a reprimand.
[This same man] went before Hillel who converted him. On the first day [Hillel] taught him, alef, bet, gimmel, daled [the first four letters of the Hebrew alphabet]. The next day [Hillel] reversed [the order of the letters] to him.
[The gentile] said to [Hillel], But yesterday you did not say it to me this way?
[Hillel] said to him: Didn't you depend on me for this [information about the Written Torah]? So for this also [i.e., the Oral Torah] depend on me.
(BT Shabbat 31a)

The story further makes the point that the prospective convert is entirely dependent upon Hillel as his teacher to convey Torah tradition to him. It also reinforces the legitimacy and authority of the Oral Torah. And much more. But for now, it also speaks to conversion. 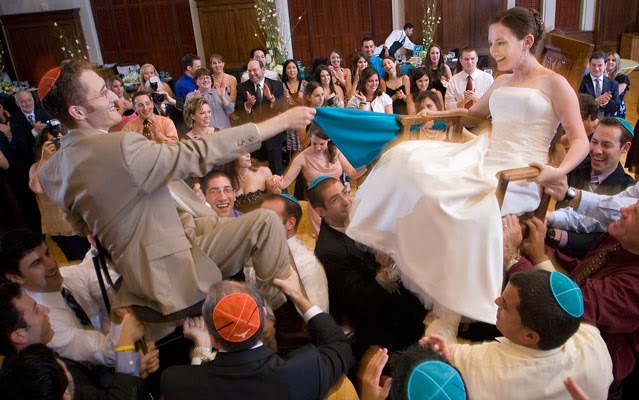 The issue of how rabbis handle conversion has arisen in the news lately in connection with allegations that an Orthodox rabbi abused his power over converts, refusing to give them a reasonable timetable or even estimate of how long it would take for them to prepare for conversion, requiring them to perform clerical tasks for him, and even worse. One woman reported: “When you’re going through conversion, you don’t know the timeline of when you’re going to finish — there’s so much power being wielded over you, and in the interim you’re in limbo. You can’t move, you can’t switch jobs to another location, because you have to live in the community where you’re converting. I felt a great sense of desperation to get the process over as fast as possible.”[2] 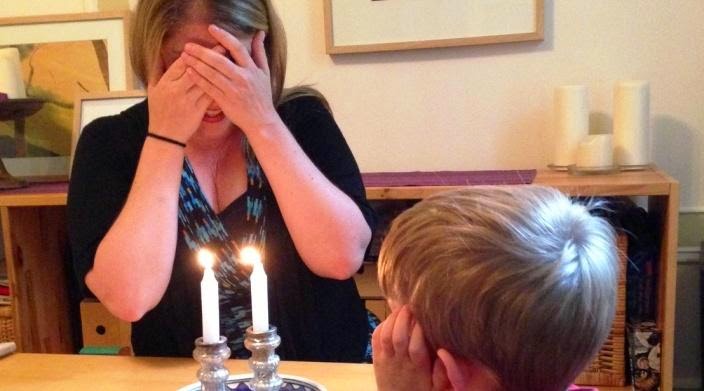 It is not my intention to deal with the obvious voyeuristic immoralities of this case, but rather the concerns expressed by the woman quoted above. Sadly, hers is not an isolated experience. Note that Hillel converted the pagan immediately, and then proceeded to teach him. While that model may not be appropriate in our time, prospective converts have the right to be told what is entailed in preparing for conversion, how long it will take, and what the timeline looks like if they adhere to the agreed upon schedule of learning and preparation. Judaism promotes openness and honesty; we owe people who would honor us by joining the covenant with nothing less. I know that most of my colleagues do no less. I also understand that sometimes prospective converts’ lives get busy and they take some time out from their studies to attend to other facets of their lives, affecting the timeline. Nonetheless, building trust is a crucial part of the process, and transparency is essential for trust. 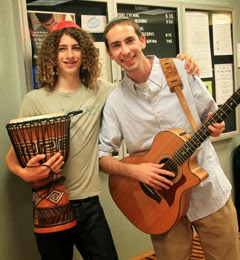 While all rabbis want to give prospect converts as much learning and preparation as we can prior to the mikveh, it also helps to recognize that ideally the learning process continues on after mikveh. Indeed, I hope we all do our best to instill the value of lifelong learning in those we mentor, and provide opportunities for joyous learning after the conversion. Hillel is an extraordinary model for this: he converted the gentile with the understanding that conversion would inaugurate his learning, and because he established a positive relationship with him, it did.

This brings me to another matter articulated recently by Bethany S. Mandel, who was converted by the rabbi so much in the news of late. Bethany published a “Bill of Rights for Jewish Converts”[3] two weeks ago in the Times of Israel. Do read it—it’s excellent. In points 4 through 10, Bethany discusses how the Jewish community receives Jews-by-choice and treats them. Clearly, there is room for improvement. But I would not hesitate to assure Bethany, who asks for help with matters of Jewish ritual, that this is something most all Jews could benefit from: learning, reinvigorating rituals, and innovative practices should be the continuous on-going agenda of the community. My younger daughter recently started a graduate program and found herself a wonderful new roommate. Her roommate converted to Judaism in the past two years. When the two met to discuss 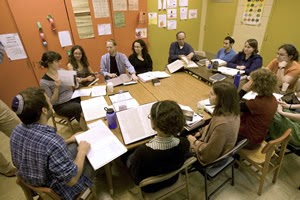 lifestyles, furniture arrangement, kashrut, how they keep shabbat, and such, the roommate said, almost apologetically, “I’m still finding my way in Jewish practice.” My daughter laughter and responded, “We’re all finding our way all the time!” With that attitude, our practice will always be fresh and fragrant, new and alive, for both born-Jews and Jews-by-choice, which is as it should be. Then the “dilemma” concerning whether to expend resources in “in-reach” or “outreach” will not require debate. The path of conversion should be, and certainly can be, a joyous adventure, as should be the path of Jewish living. Both are possible and each reinforces, reanimates, and invigorates the other. When we fully understand this potential symbiosis, we’ll finally get it right.