In college I rarely went to bed before 1:00 am. Staying up all night was no mean feat, and it was not challenging to bounce back from an all-nighter. That was then and now is now, if you follow my drift. The tradition of staying up all night on Erev Shavuot to study Torah has its origins not in the Bible nor on college campuses, but in the mystical tradition of the 16th century. The first mention comes to us from Moses ben Yehudah ibn Machir of Tzfat in the 16th century, on the basis of the Zohar’s suggestion that anyone wishing to dwell in the “royal palace” (of righteousness) should study Torah throughout the night of Shavuot. But how did they manage to remain awake all night? It would seem that a secret elixir—coffee—is the magic potion, and its introduction into the Near East made possible a new custom that many erroneously think stretches back to the Bible. Elliott Horowitz, in an article that received a great deal of attention when it appeared, suggests, "Where coffee spread, it extended the range of possibilities for making use of the night hours, whether for purposes pious or profane.” Nicely put. With coffee at their disposal, our ancestors could remain awake all night learning (even those older than 35). It may also be that eating dairy for Shavuot was introduced at this time and all the ex-post facto explanations were spun out. Certainly coffee and cheesecake make a nice late night snack.

Not only does Torah say nothing about staying up all night to study Torah on Shavuot, but perhaps more surprisingly are two peculiarities surrounding Torah’s mentions of Shavuot. The first is that Torah rarely employs the term “Shavuot.” The second is that in no instance is the giving of the Torah (revelation) connected with the festival. How can that be? 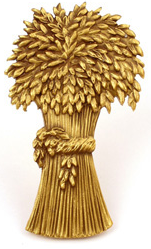 We stand in the midst of Sefirat ha-Omer (the Counting of the Omer, the period between Passover and Shavuot). This shabbat will mark the 35th day of the Omer. This week’s parashah, Emor, recounts both the festival of Shavuot and the Sefirah. But we don’t find the name of the festival here. Rather, we are told that on the day after “shabbat” (understood to mean the first day of Pesach), a sheaf of grain is to be brought to the priest, who elevates it and offers a yearling lamb along with a minchah (grain offering) and wine libation. This offering inaugurates a counting of seven times seven weeks. The following day—the fiftieth day—a מִנְחָה חֲדָשָׁה “offering of new grain” (Leviticus 23:16) and two loaves of bread from the new grain are brought along with a variety of animal sacrifices. Exodus 23:16 also refers to Shavuot but by another name: חַג הַקָּצִיר chag ha-katzir (“the harvest festival”). Numbers 28:26 refers to Shavuot as יוֹם הַבִּכּוּרִים yom ha-bikkurim (“the day of first fruits”) and שָׁבֻעֹתֵיכֶם shavuoteichem (“your weeks”). It is only in Deuteronomy 16 (verses 10 and 16) and Exodus 34:22 that we find the term חַג שָׁבֻעֹת chag ha-shavuot (“feast of weeks”) employed.

And while every school child will tell you that Shavuot celebrates Matan Torah (the Giving of the Torah at Mount Sinai, i.e., the Revelation of Torah)—that’s why why we study Torah all night long on Shavuot—that connection is not found in Torah itself.  The early Rabbis of the second century are the ones who associated Shavuot (which they called Atzeret) with the Giving of the Torah. In the shadow of the Destruction of the Second Temple, when animal sacrifices were no longer possible and the sheaves could not be brought to the Temple, the Rabbis ascribed new meaning to the festival of Shavuot so that it would continue to have currency in the Jewish community and not become lost. The culmination of the Passover and Omer season became for all Jews a celebration of the Revelation of Torah at Mount Sinai. 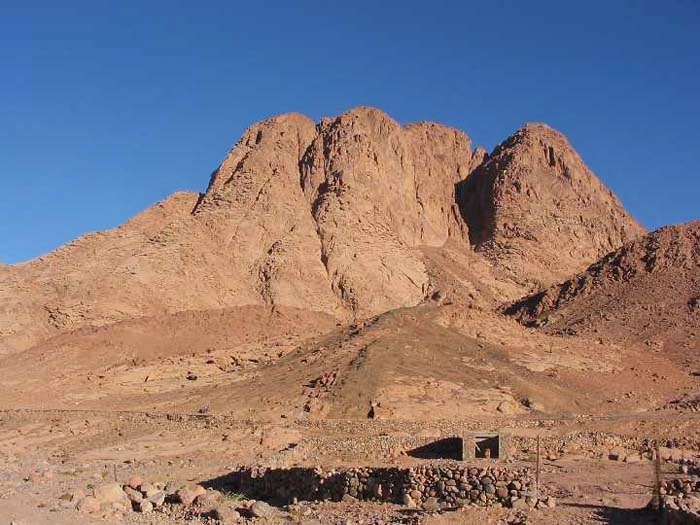 We might still wonder: Why does Torah mention sheaves of grain and new loaves, but not the giving of Torah? Rabbi Yitzhak Arama (1420–1494, Spain), author of the work Akedat Yitzhak, offers us an answer:


The commemoration of the Giving of the Torah cannot be limited to a particular time like other matters connected with the festivals, but is a precept that applies at all hours and at all times, as it is written, The Book of the Law shall not move from your youth, and you shall meditate in it day and night (Joshua 1:8). Every day we are commanded that its contents should remain as fresh and as dear to us, as on the day they were given…

Arama seems to be warning us that celebrating one particular day each year as the day on which Torah is given could close us off to the experience every day of receiving Torah.

Rabbi Shlomo Ephraim Luntschitz (1550-1619, Prague) also wonders why Torah does not tell us that Torah was given on Shavuot. In his commentary Kli Yakar, he finds the answer in Torah’s mention of the מִנְחָה חֲדָשָׁה “offering of new grain” (Leviticus 23:16) that marked the fiftieth day, the festival day we know as Shavuot. Rabbi Shlomo Ephraim tells us that the offering of grain alludes to Torah, and the new grain refers to new insights and explanations of Torah that keep Torah ever fresh, vibrant, relevant, and exciting. He goes on to explain, “For the words of Torah shall be new to you, and not like old matters that the heart detests. For, in truth, you are commanded to derive novelty each and every day.”

What a marvelous double call to keep Torah alive and and vital. That is a major challenge for us today, one that concerns me greatly. In the scramble to provide clever, innovative, entertaining programing in our synagogues and institutions, I worry that substantive, deep, and meaningful Torah study gets short shrift. (And here I include more than the Pentateuch in the term “Torah”—I include Talmud, midrash, mystical works, and more.) It’s not deemed “cool,” nor sufficiently entertaining in a culture that demands 24/7 entertainment. But study is spiritually fulfilling and I believe many are thirsty for this kind of fulfillment.

Torah defines who we are and Torah binds us together through both time and space. Delving into existing interpretations combined with generating new insights insures that Torah continues to be the glue that holds us together as a people and secures our future. 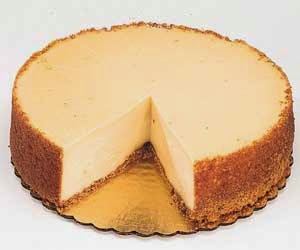