ago, a dear friend and colleague posed this dilemma: A gentleman was to be called to the Torah for an aliyah two weeks hence when his grandson became a bar mitzvah. The grandfather had publicly announced on multiple occasions that he was an atheist. How, then, my friend asked, could he call this man to recite the Torah blessings, which are said on behalf of the congregation and to which they are to respond “Amen”—if for him, the words, “Blessed are you, Lord our God, ruler of the universe, who has chosen us from among the nations and given us the Torah…” are without meaning? I told my friend that I would wager good money that the man was not an atheist in the least, and suggested a way to find out.

More on how this little drama unfolded in a moment. Let’s turn now to the Book of Numbers, which we begin reading this week.

On the first day of the second month, in the second year following the exodus from the land of Egypt, the Lord spoke to Moses in the wilderness of Sinai, in the Tent of Meeting, saying: Take a census of the whole Israelite community by the clans of its ancestral houses, listing the names, every male, head by head. You and Aaron shall record them by their groups, from the age of twenty years up, all those in Israel who are able to bear arms. (Numbers 1:1-3) 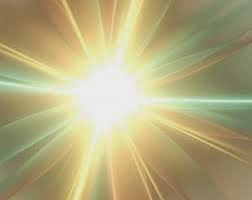 Torah proceeds to list tribal heads and tallies, tribe by tribe, all males age 20 and older, those who can bear arms to protect the people. (Total enrollment: 603,550.) We are then told the configuration in which the Levitical clans, and twelve tribes of Israel camped encircling the Tabernacle. Next, we are told that after Nadab and Abihu, the two eldest sons of Aaron died, Aaron and his remaining sons Eleazar and Itamar served God in the Tabernacle, and the clans of the Levites served under them. The duties of the Levitical clans are detailed, as well as where around the Tabernacle each camped. The parashah finishes up with more about the duties of the priests and Levites. Every tribe has its standard, its position, its function. Order and efficiency reign; chaos doesn’t even have a toehold.


We might ask whether this is a projection backward by a fractured and fractious Jewish nation at the time of the redaction of the Book of Numbers. In other words, is this an imagined beginning in the Wilderness that features everything those writing the account lacked in their time: strength, security, coherency? 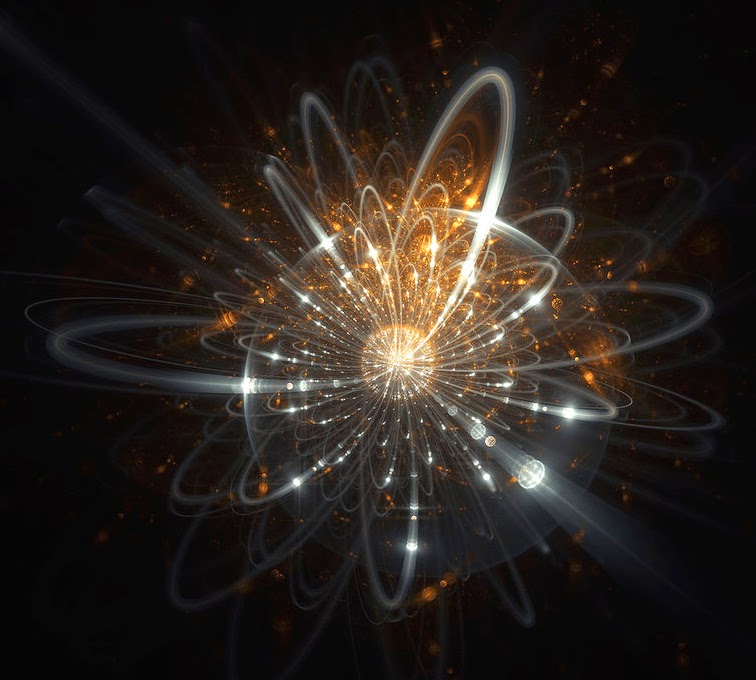 We might ponder the highly patriarchal and hierarchical nature of this parashah and ask: Why are women absent from this parashah? Dozens of men are named; all men 20 years of age and older are counted, head by head; tasks are assigned to the men of each Levitical clan… yet not a single woman is mentioned.

Both are worthy questions to pursue. I’d like to focus, however, on the phrase, “head by head.” Torah tells us that God instructs Moses: Take a census of the whole Israelite community by the clans of its ancestral houses, listing the names, every male, head by head (Numbers 1:2).

Scripture says: לִתְבוּנָתוֹ, אֵין מִסְפָּר There is no counting [God’s] understanding (Psalm 147:5) [i.e., there is no limit to God’s understanding]. The holy Zohar says concerning the verse, Her husband is known in the gates (Proverbs 31:23) that the word “gates” refers to imaginings of the heart. Each and every Jew has a particular knowledge of God’s greatness, according to that person’s own rung. It can be shared with no other. This is what the Mishnah [Sanhedrin 4:5] teaches: “…this reveals the greatness of God, for each person was stamped out of the stamp of Adam, yet no two faces are alike.” Rabbi Pinchas of Korzec adds that because “the difference is in minds, not only in faces,” each of us becomes excited by a different quality or aspect. This is the meaning of, there is no counting [God’s] understanding. In this count each of us was given that mind and those capacities appropriate to us.


The pshat, or contextual meaning, of There is no counting [God’s] understanding (Psalm 147:5) is that God’s comprehension or knowledge are infinite: beyond countability. The S’fat Emet here interprets the phrase, however, to mean that there is no limit to the ways in which people come to understand God, which is to say that each individual has a personal, unique perspective on God that is his or hers alone. The S’fat Emet brings Mishnah Sanhedrin 4:5 to support this claim because the Mishnah eloquently asserts that while we are all the genetic offspring of someone, and in fact all descended from the first human, Adam, we are nonetheless unique individuals. Accordingly, each person’s understanding of God is individual and unique—and appropriate for that person. The implication is that rather than negating or criticizing the view of another and trying to convince them of the superiority of our perspective, we should understand, appreciate, and learn from one another. 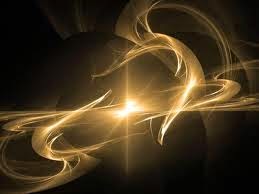 R. Pinchas of Korzec enlarges the message by suggesting that Torah says “head by head” to teach us that each mind is distinct and uniquely engages with God. R. Pinchas was a disciple of the Baal Shem Tov (known by the acronym, the Besh”t), the founder of Hasidism. In the early days of Hasidism an ideological conflict raged that can be described by the difference of opinion between the Dov Baer, the Maggid of Mezeritch, and R. Pinchas of Korzec. Dov Baer was an ecstatic who sought transcendence and communion with God (devekut, in the language of Lurianic Kabbalah). For the Maggid of Mezeritch, this world is an illusion, indeed it is layer upon layer of illusion, blocking our view of what is ultimately real: the unity of all in God. In contrast, R. Pinchas sought self-improvement not through ecstatic communion with God and negation of the world, but rather through moral honesty, humility, and faith. He instructed his followers to engage their minds and to pray for their livelihood and other needs, rather than engage in meditative and ecstatic prayer.

…R. Pinhas became a very devoted Hasid, but in his own characteristic way: He was not full of thunder and commotion, nor did he display outward excitement; rather, he expressed his faith in an inward yearning for God, a kind of integrity, and the highest ethical standards. (“The Maggid of Miedzyrzecz, His Associates, and the Center in Volhynia,” in Essential Papers on Hasidism: Origins to Present, edited by Gershon David Hundert, p. 79.)

In a world that seems ever divided between those whose spirituality is based on meditation, ecstatic experiences, emotions in hyper-drive and new age sensibilities and practices, on the one hand, and those whose thinking is grounded in rationalism and scientific reasoning, on the other, R. Pinchas’ down-to-earth approach can serve as a bridge, confirming the value of a variety of ways of thinking and comprehending what is beyond our horizon but which grounds our lives: God. The S’fat Emet mentions R. Pinchas to bolster his reminder that each of understands the Divine from another angle and hence gets a different glimpse—and that using one’s mind is an entirely appropriate Jewish mode of knowing God.

The S’fat Emet would have well understood how the actor Elliot Gould expressed his understanding of, and relationship with, God:

I pray in my own way every day for peace and harmony, for humanity, nature, and the environment… When I feel I’m being swept away by materialism, by pressures, and by stress, I will stop and pray just to get back in touch with my inner self.

The notion of looking deep within one’s self is at the core of mysticism, including Kabbalah, and especially hasidut. One’s core and one’s ability to to be in touch with that core are mediated by the mind.

I began by recounting my friend’s dilemma concerning the atheist grandfather. I suggested that my colleague invite the grandfather to sit down and chat, and ask him: Tell me, my friend, what do you believe in? What do you think is ultimate, and what do you think is ultimately important? He did, and to his delight, the grandfather articulated a beautiful, cogent and thoroughly Jewish theology. God, as he understood God, did not match the biblical image of God, which is true for a parade of great Jewish Torah scholars, philosophers, and thinkers through the ages.  But his ideas concerning God were a very real and influential presence in his life, a source of life-affirming values. The gentleman had simply never learned to identify what he believed in as “God.”

How many of us are like this grandfather? How many of us harbor a beautiful, potent, and inspiring belief in what is ultimate and ultimately important, yet do not realize this is our understanding of God?

NOTE: Want to learn more? I recommend:
•    Rabbi Rifat Soncino, The Many Faces of God and Finding God: Selected Responses
•    Rabbi Michele Medwin, A Spiritual Travel Guide to the World of God: Part I: Packing for the Journey
•    Neil Gillman, The Way Into Encountering God in Judaism