The seder plates and cups for Elijah and Miriam have been set aside, but Passover continues for a few more days. Soon, we will pack them away with the plates, pots, and utensils for another year. Hopefully, we will not also pack away out of sight the holiday’s message of justice, freedom, and redemption. Hopefully, the holiday’s clarion call for justice, freedom, and redemption will be heard until the Pesach dishes and cooking utensils come out of storage next year. We desperately need to keep Pesach in the forefront of our minds 24/7, year-round. Egypt was not only then; Egypt is now. Egypt is not only there; it is here, as well.

On the eve of Passover, Anthony Ray Hinton walked out of an Alabama jail he never should have entered. Wrongly accused and convicted of murder, Hinton spent three decades on death row, 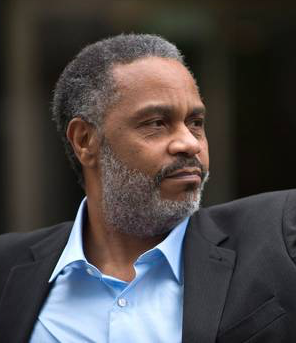 locked in a 5’ by 8’ cell. He was innocent. Can you imagine what his experience must have been? As The Atlantic summarized this egregious miscarriage of justice:

“The evidence used to convict Hinton, who was found guilty of killing two restaurant workers in separate incidents in 1985, was flimsy in the extreme. No eyewitness placed Hinson at the scene of the crime, and police found no evidence of his fingerprints. Instead, prosecutors linked a set of bullets recovered at the crime scene to a gun found at Hinton's mother's house—even though they never proved that the gun fired those bullets. Hinton's defense was little help. An "expert witness," hired for his low price, had one eye and could not see through a forensic microscope. Nevertheless, a jury sentenced Hinton to death. Only the work of the Equal Justice Institute, a non-profit organization which works to exonerate falsely convicted criminals, led to his eventual exoneration.”[1]

Hinton has been blunt about the reason that American justice failed him: he was poor and black.

His is far from a singular case. Glen Ford also spent nearly 30 years in a Louisiana prison, convicted of murder and sentenced to death. He, too, was innocent. Ford was released March 11, 2014. The lead prosecutor who sent Ford to death row, A. M. “Marty” Stroud III, to his credit, has written a letter of apology in which he disavows capital punishment. Even more importantly, Stroud provides a glimpse inside the system that has been the enslaving Egypt to so many innocent people: "I was arrogant, judgmental, narcissistic and very full of myself. I was not as interested in justice as I was in winning." (Can you imagine those words emerging from Pharaoh’s mouth?) While Stroud spoke for himself alone, his words apply to far too many in law enforcement and a frightening number of prosecutors who, like Stroud, were more than willing to used trumped up charges, conceal exculpatory evidence from defense attorneys, and pack juries with people likely to convict on insubstantial or even falsified evidence, or no evidence at all (consider, for example, the case of Adnan Syed, whose story was featured this year in the podcast Serial[2]). On March 10 of this year, Angel Gonzalez was released from an Illinois prison after serving 20 years for an abduction and rape he did not commit. Flimsy evidence and a signed confession in a language he did not speak or read at the time bespeak the deep flaws in our justice system.

Amnesty International reports that since 1973, 151 have been released from death row after wrongful convictions.[5] The factors leading to these convictions will not surprise you:

A team of legal experts and statisticians from the University of Michigan, Michigan State, and the University of Pennsylvania estimate that, conservatively, 4.1% of all those sentenced to death in this country are innocent, and 200 innocent people currently in the system are likely to go unrecognized. They write:

In the past few decades a surge of hundreds of exonerations of innocent criminal defendants has drawn attention to the problem of erroneous conviction, and led to a spate of reforms in criminal investigation and adjudication. All the same, the most basic empirical question about false convictions remains unanswered: How common are these miscarriages of justice?[6]

This is only part of a disturbing picture. Fewer than half of all defendants who are convicted of capital murder are ever sentenced to death in the first place (e.g., 49.1% in Missouri as in ref. 24, 29% in Philadelphia as in ref. 25, and 31% in New Jersey as in ref. 26). Sentencing juries, like other participants in the process, worry about the execution of innocent defendants. Interviews with jurors who participated in capital sentencing proceedings indicate that lingering doubts about the defendant’s guilt is the strongest available predictor of a sentence of life imprisonment rather than death (27). It follows that the rate of innocence must be higher for convicted capital defendants who are not sentenced to death than for those who are. The net result is that the great majority of innocent defendants who are convicted of capital murder in the United States are neither executed nor exonerated. They are sentenced, or resentenced to prison for life, and then forgotten.[7]

We can, and must, do better. Justice, freedom, and redemption must not be legendary values from a mythical religious story. We are obligated to make real the story of the Exodus in every generation. In the haggadah itself we read:

It happened that R. Eliezer, R. Yehoshua, R. Elazar b. Azariah, R. Akiba, and R. Tarfon were reclining at a seder in B’nai B’rak. They were retelling the story of the exodus from Egypt the entire night, until their students came and told them: “Our Masters, the time has come for reciting the morning Shema!”

Why does the haggadah recount this story of the all-night seder? It has been suggested that R. Akiba and his colleagues were planning the revolt against Rome (which was, ultimately, led by Shimon bar Kochba). Perhaps. Perhaps not. But consider it this way: If the Sages mentioned in the story were planning a revolt against Rome, it is because they heard in the story of the Exodus their own story, and found in it meaning and values that spoke to their own situation. If they were not, specifically, planning the Bar Kochba Revolt, they were nonetheless focused on the story and its meaning for their lives, in their generation.

We have another account of an all-night seder in the Tosefta to Pesachim 10:12:

It once happened that Rabban Gamliel and the elders were reclining at a seder in the home of Beithus b. Zunin in Lod, and they were engaged in the laws of the pesach that entire night, until the rooster crowed. At that time, the tables were removed from before them, and they arose to attend the synagogue.

The only Sage mentioned is Rabban Gamliel, who led the Jewish community at the time of the Destruction of the Second Temple. For Rabban Gamliel, the focus of Passover is the laws of the paschal sacrifice. His goal is to keep the memory of the rituals of the Second Temple alive in the minds and hearts of the Jewish people in the hope that a third Temple would be built. (Since Rabban Gamliel’s all-night seder, an entire world of halakhah has grown around the rituals of Passover.  In our day, his concern is generally understood to relate to the many and complex laws of keeping Pesach in our own time.) Where R. Akiba and his colleagues focused on the story, Rabban Gamliel focused on the ritual laws.

There is a possibility of becoming entangled in the minutiae of the laws of Passover to such an extent that one doesn’t have sufficient time and energy to focus on the meaning of the holiday. 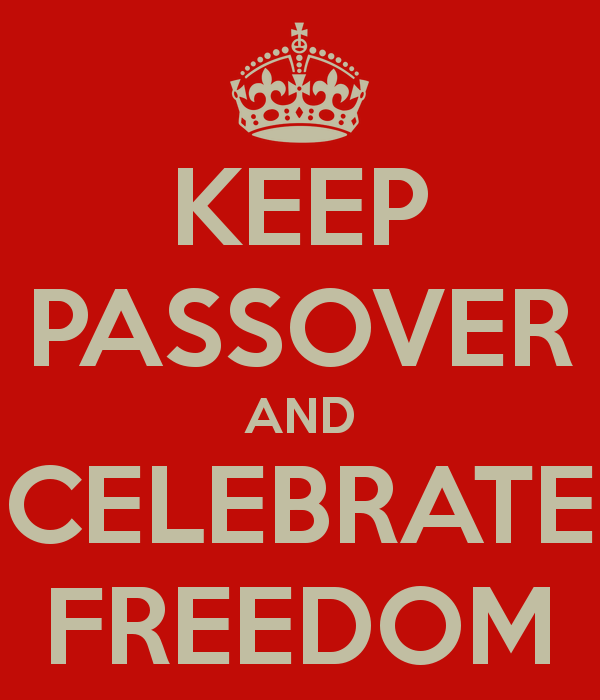 Many times, people have commented to me that it took so long to prepare their homes for Passover that they had no time or energy left to plan interesting and challenging topics of conversation and debate for the seder itself. There is a danger that the meaning of the holiday becomes the observance of the myriad laws that have evolved over the centuries, crowding out the meaning of the story of the Exodus and the values it teaches. Yet without observing Passover, without changing what we do and how we do things, without investing in the rituals, we will likely not truly invest in the meaning of the story either, nor think deeply enough to see how it relates to our world today. Observance reinforces and supports meaning, but without meaning, the holiday is a hollow shell of rituals.

Recently someone asked me what there is left to talk about at the seder table since we live in a time of freedom and opportunity, in a democratic nation. If Passover teaches us anything, it is to look beyond our table — that’s another meaning of opening the door at the beginning to those who are hungry, and again later to welcome Elijah — to see who has not yet left Egypt.

Before Passover concludes, please learn more about The Innocence Project (innocenceproject.org) and the Equal Justice Initiative (eji.org) and consider making a contribution to further their work to bring justice, freedom, and redemption to those who, although innocent, have been sent to death row in our names.